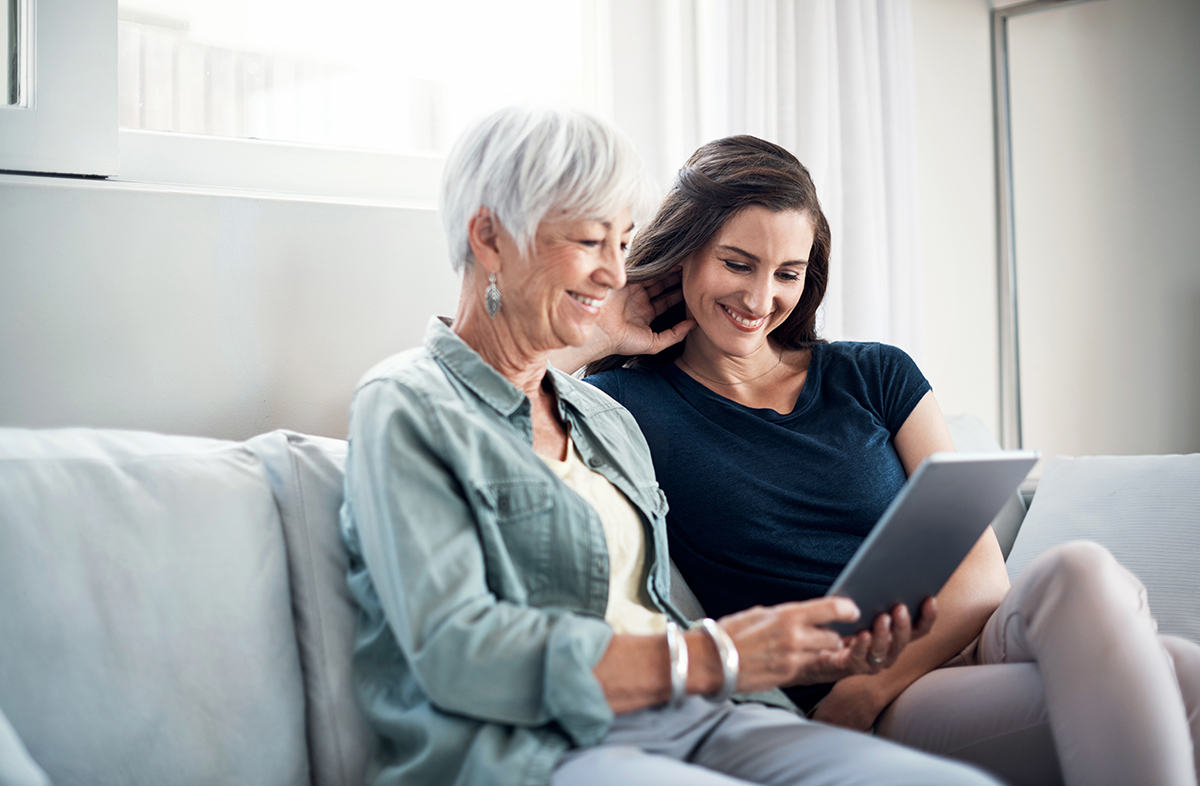 What Brain Plasticity Means for Your Library

When it comes to cognitive science, Dr. Michael Merzenich has got the — well, brains. The highly regarded scientist behind BrainHQ™ is a leading pioneer in the field of brain plasticity, the study of the brain’s ability to change at any age. Dr. Merzenich has published more than 150 articles in peer-reviewed journals such as Nature and Science. He also co-invented the cochlear implant, a device that restores hearing in people who are deaf; holds nearly 100 US patents; and has won the Ipsen Prize, Russ Prize and Kavli Prize, to name just a few of his many prestigious recognitions.

Over the last five decades, Dr. Merzenich has witnessed the brain’s incredible power to grow over a lifetime, and now he’s using what he’s learned to help people live longer, healthier lives. Read on to learn more about Dr. Merzenich’s research and how it applies to your library.

According to Dr. Merzenich’s findings, the human brain is built for change, from birth through adulthood.

Critical Period of Infancy: During this phase, which lasts until just before 1 year of age, the brain sets up its basic processing machinery, establishing neural processes for the sensory stimuli to which it is presented. The changes in the brain during this period occur outside of a learning context — all they require is exposure. That means an infant doesn’t have to be focusing or paying attention to stimuli, and this input doesn’t have to be meaningful.

Adult Plasticity: This phase covers the period from late in the first year of life until death, during which the brain has strategies to define the significance of the input to the brain, based on the sensory stimuli to which it was exposed during the Critical Period. As it masters a wide repertoire of skills and abilities, the brain refines its machinery. In this way, our individual capabilities are shaped by our environments and are specific to our own histories, says Dr. Merzenich.

Dr. Merzenich and other scientists like him have made a number of rehabilitative breakthroughs for people of all ages, from young children to older adults.

Learning Impairments in Children
Dr. Merzenich believes that, given the plasticity of the brain, certain therapies can drive corrections in the machinery of a child’s brain, “rewiring” it to increase competencies in areas such as language and reading.

For example, decades ago a child born with a cleft palate was believed to be inherently cognitively slow and would struggle to learn to develop language and reading skills. We now know that if you repair physical cleft palate issues while the brain is still in its initial Critical Period, including opening the eustachian tubes linking the ear to the sinuses, none of these issues develop. This is because during their Critical Period, children who have cleft palates are not hearing a proper version of their language, but a muffled, garbled or degraded version instead, and this is what their brains become specialized to hear.

Many learning impairments are a result of a language processor in the brain that has been specialized to represent “noisy” speech, as Dr. Merzenich terms it, either as a result of hearing issues or other pre-existing cognitive issues. However, even once the brain has left the initial Critical Period, it has the adaptability and plasticity to learn to process stimuli differently. According to Dr. Merzenich, it just takes a little training. Specifically, neuroscience-based listening training can re-refine the processing capacity of the brain’s machinery in children with language, reading, speech production and fluency impairments.

Memory Loss in Adults
Similar methods can be used to support memory retention in older individuals. Just as some children struggle with noisy brains in their Critical Period, many adults suffer from increased “noise” in their brains as they age. However, through brain training, such individuals can see substantial improvements in immediate and delayed remembering, attention, language and visuospatial abilities. Dr. Merzenich sees great promise in this practical application of brain plasticity findings: Most people who are at risk for senility can move to a “protected position” through focused cognitive training, he says.

Dr. Merzenich’s Research and Your Library

Dr. Merzenich’s brain plasticity findings are relevant to those of all ages since they suggest that our brain health is under our control. “Your happiness, your well-being, your abilities and your capacities are capable of continuous modification, continuous improvement, and you’re the responsible agent,” he says.

Offering BrainHQ to patrons is one simple way that hundreds of libraries are impacting the health of all members of their communities, from children to seniors. To learn more about the results that one library has seen from leveraging this cognitive health resource, download our Nicholson Memorial Library System (TX) case study. 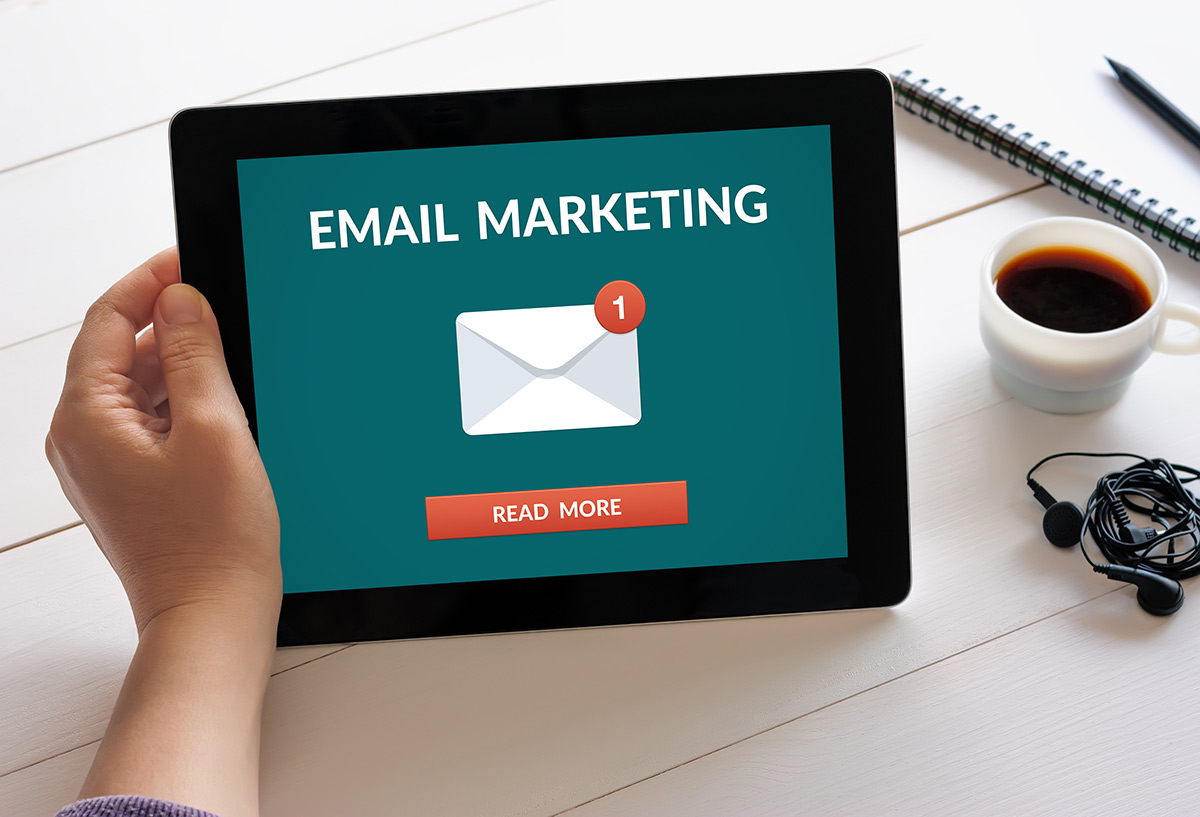 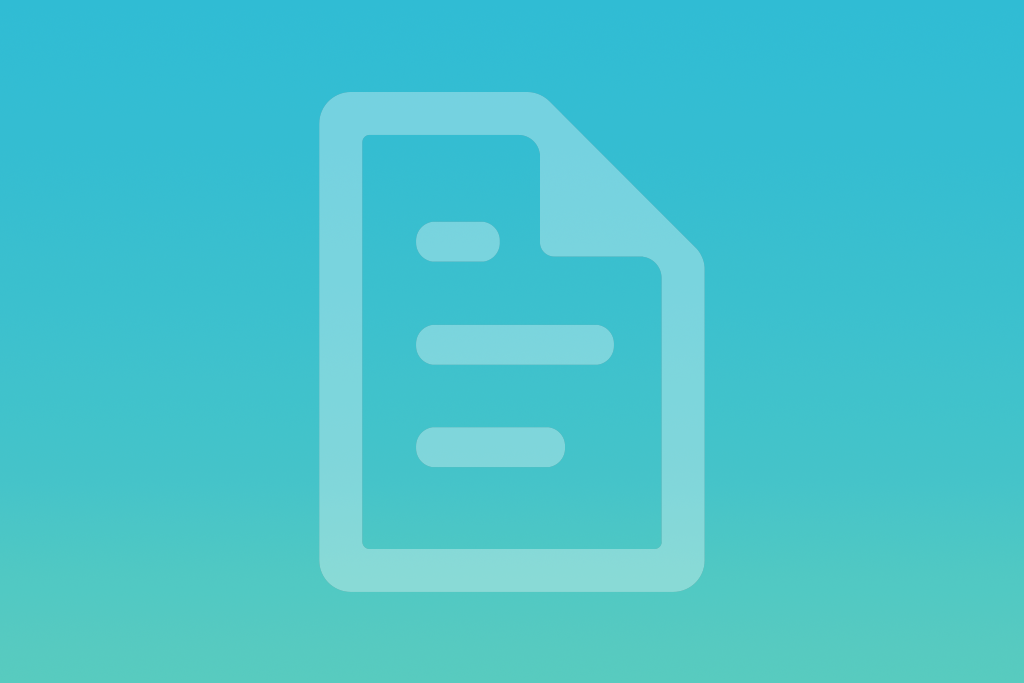