Recently I’ve been speaking to people all over the country about what a healthy lifestyle means to them. The reason I’m doing this is to understand where brain health fits in with overall health: eating right, exercise and emotional health. What I mostly hear from folks is that brain health isn’t top of mind unless someone has a close family member suffering from a debilitating disease such as Alzheimer’s.

But why not? My theory is that brain health and brain fitness hasn’t yet hit mainstream. While most people say they want to stay mentally fit as they grow older, they don’t have specific things they are doing about it now. And the reason is they don’t see/feel a need for it yet. A few folks on the older side do crossword puzzles and Sudoku as a way to keep their mind engaged, and I’ve talked to a couple who take supplements like Ginkgo Biloba. But the majority don’t do anything.

What’s striking to me about this is that the same people will go on and on about what they do for their physical exercise, a healthy diet and in some cases, therapy or meditation for mental health. They attend Weight Watchers and track their points religiously. They don’t miss a day on their Wii Fit. They hit the gym and track how long they are on the elliptical or how much weight they move. They shop at the Farmer’s Market weekly for organic vegetables, use little salt in their foods, etc. They attend yoga and Pilates. They go to their therapist once a week. And they do these things to be healthy overall.

But why not brain health? Why hasn’t it hit mainstream yet?

I console myself by remembering that when my parents grew up in the 50’s, they ate a high-fat diet and rarely exercised. Casseroles made with cream of chicken soup were the norm as was mayonnaise and butter on a salami sandwich (eeewww.) There were no gyms. Not until the 70’s did physical exercise start becoming mainstream – and for women it took Jane Fonda in the 80’s with the leg warmers and leotards. And while they probably did have local farmer’s markets in the 50’s, they died off until the last ten years where people are now focused on eating organically. And as far as mental health, it wasn’t ‘normal’ to go to therapy until the 80’s and take anti-depressants until the 90’s.

So, I am hopeful we’ll see the same phenomenon with brain health and brain fitness. The more the media writes about it, the more mainstream health insurance and doctors acknowledge the benefits and the more we talk to our friends of any age about it, the faster we’ll spread the word and make it mainstream. Someday brain fitness will be top of mind just like eating healthy and exercising. I just hope it comes sooner than later.

Marghi Merzenich is the VP of Content at Posit Science, the company that makes BrainHQ. She enjoys translating complex neuroscience concepts into relatable, understandable articles, stories, and videos. 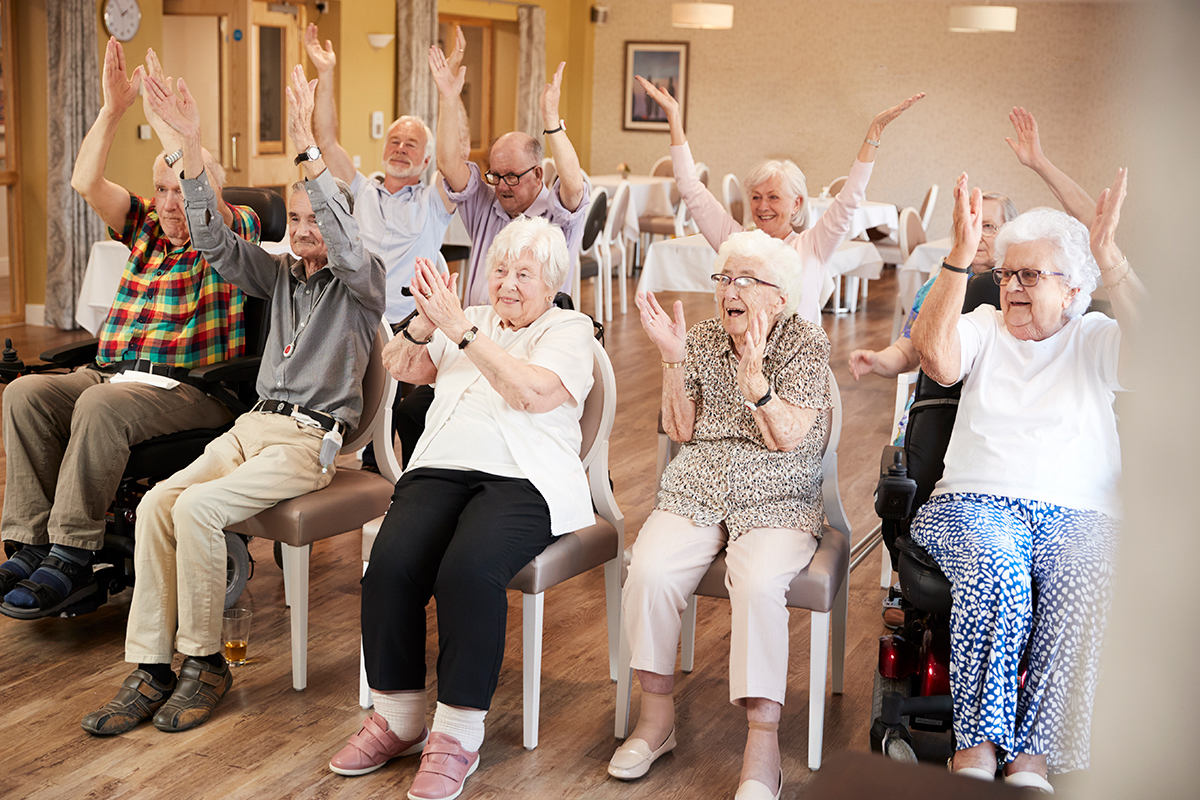 4 Ways Your Library Can Serve Your Aging Population 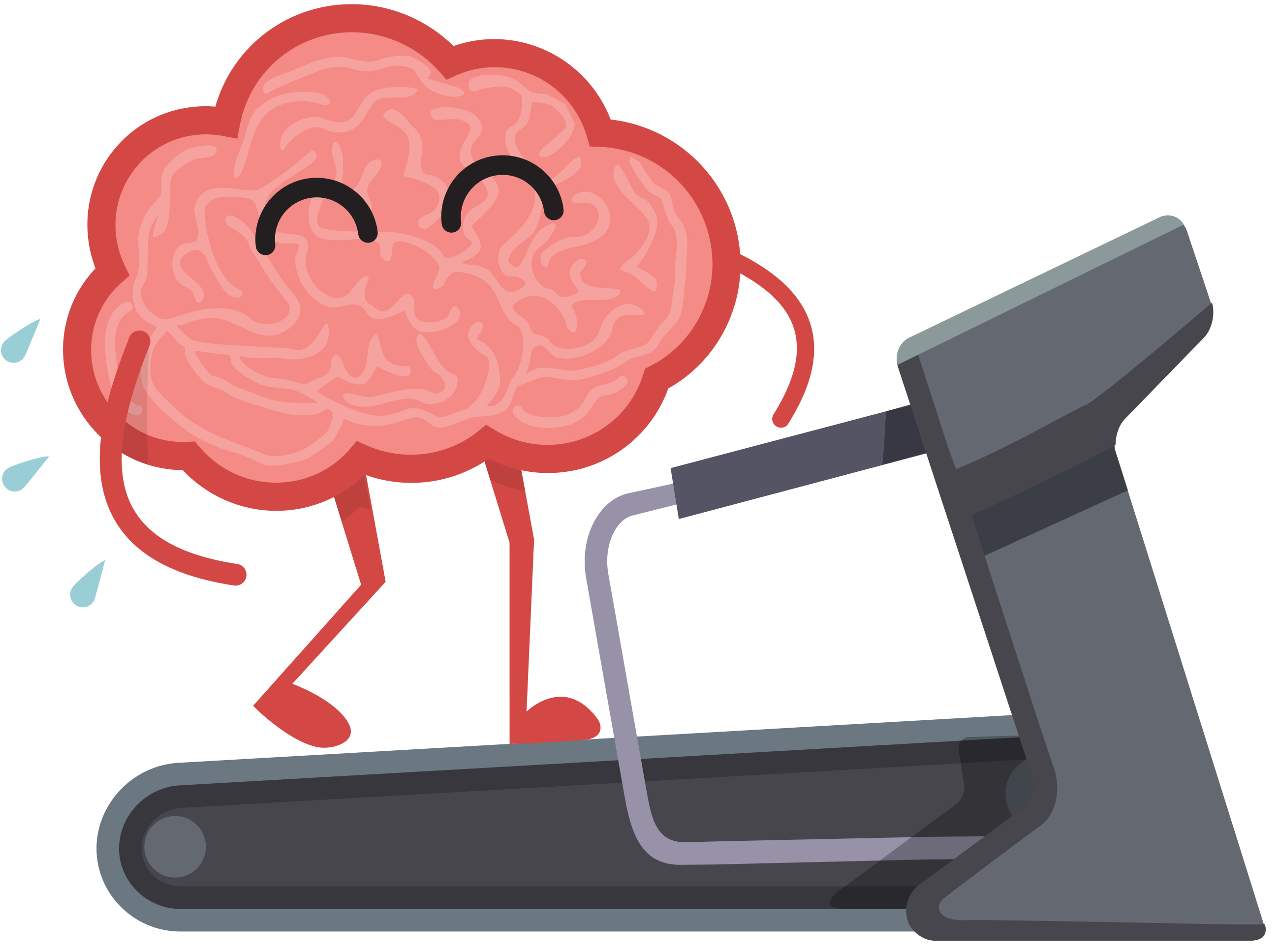 The Evidence for Brain Training – Seeing the Whole Picture